Innsbruck is an alpine-urban experience. For example you can walk in the footsteps of the Habsburgs and admire the Golden Roof, the Imperial Palace, the medieval old town and the famous Court Church with ist “Schwarzen Mandern” life-size bronze figures.

When sending a request, please, indicate the number of participants, the desired hotel category and the expected travel period or exact dates.

Breakfast. Panoramic city tour (half day tour).
Today you will explore the most important sights of Innsbruck, also called Capital of the Alps. In the historic city center there you can find the Court Church and the impressive tomb of Maximilian I., emperor of the holy roman empire, which is surrounded by 28 black statues made of bronze. You will also see Hofburg Palace, the former imperial residence, Innsbruck’s enchanting medieval houses that give the city its special flair and, of course, the Golden Roof.

In the evening we invite you to one of the best folk performances all across Europe which only includes authentic Tyrolean music, Folk dances and “shoe-slapping” as well as typical Tyrolean songs and “yodelling”. The Tyrolean Evening Show is a family business run by the Gundolf Family since 1967 and they are considered the musical ambassadors representing Innsbruck and Tyrolean music around the world. Enjoy an evening full of lively alpine music and traditional dance performances!

Breakfast. Excursion to Swarovski’s Crystal Worlds (half day tour).
The “Home of the Giant” inspires with a new poetic garden, which features a unique Crystal Cloud made from 800,000 hand-mounted and enchanted floating crystals. This mystical masterpiece is the largest of its kind worldwide and with it Swarovski has set the new standard for brilliantly implemented installations. The Crystal Cloud draws visitors to the Mirror Pool where the sparkling light of the crystals is captured to form a sea of stars both day and night.
Dinner & accommodation at the hotel. 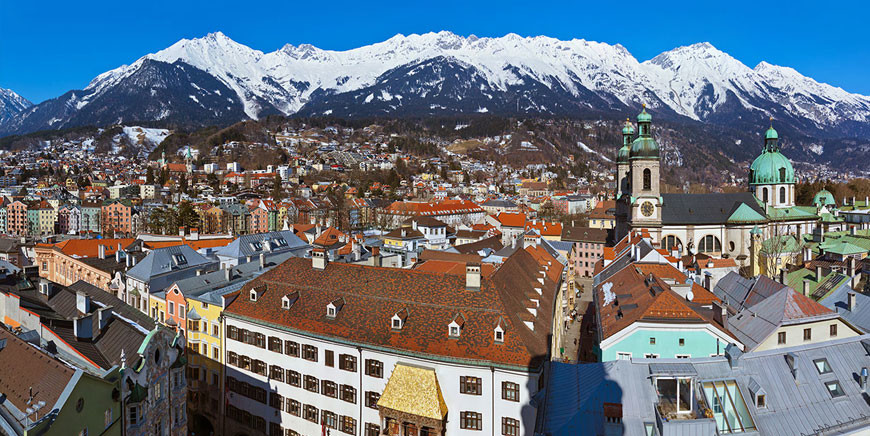 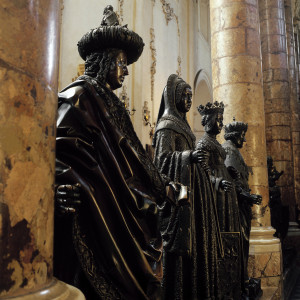 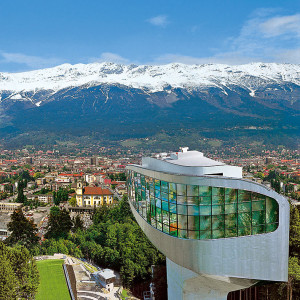