Browse through our excursions in Vienna

A ride through the charming countryside of western Hungary will take you to Budapest, also known as “The Danube’s Pearl”, a city rich in traditions, situated on the banks of the Danube river.

The Danube divides the city into two parts: Buda – the hilly part where you will see the castle, Matthias Church, the monument dedicated to Stephen I., the National Palace and the Fisherman’s Bastion where you will have a beautiful view over the Parliament and the Danube.

After crossing one of the bridges we will reach the part of Pest, where we will enjoy the most important sights of the city, such as the Heroes’ Square, Andrássy Avenue, the State Opera House, St. Stephen’s Basilica and the commercial district.

Free time to appreciate once more the historical and cultural importance of this city. In the later afternoon we go back directly to Vienna. 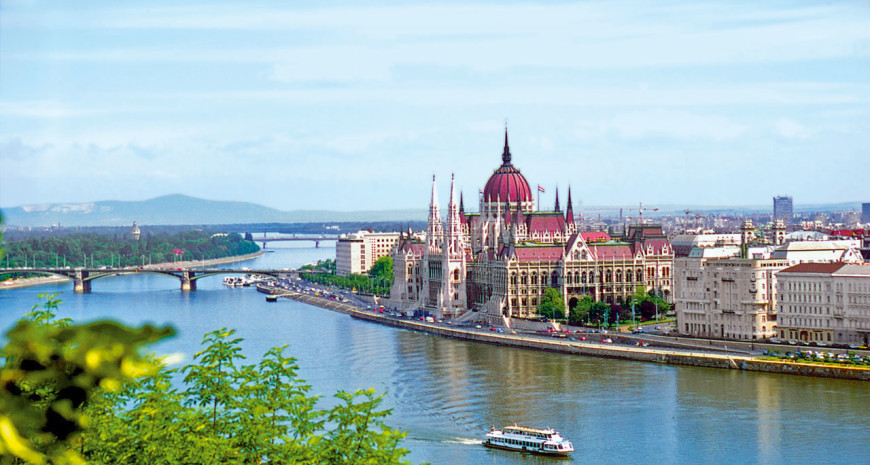