Browse through our excursions in Munich

During this panoramic city tour we will show you the most important monuments of the Bavarian capital, Munich, with its numerous churches, historic buildings and museums including the Old and Modern Art Galleries (Alte Pinakothek and Pinakothek der Moderne).

Passing by Trinity Church, the Opera, the former Royal Residence as well as Nymphenburg Palace, BMW World and the English Gardens, we will arrive to “Theresienwiese”, a vast oval meadow that transforms into a giant beer drinking park during the Oktoberfest beer festival.

In Munich one can find all kinds of architectural styles: the gothic cathedral, the Palace of Justice in neo-baroque style, the classicist National Theater that reminds of a Greek temple, the neo-gothic City Hall, as well as the modern Allianz Arena, which is home to Bayern München Football Club, and the Modern Art Gallery. 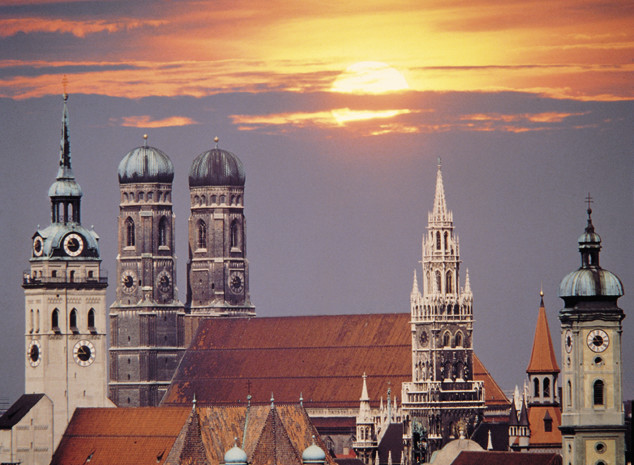