Browse through our excursions in Vienna

This halfday excursion will show you the most interesting sights in the southern part of the Vienna Woods. We will pass by the Roman town of Baden, which is famous for its thermal springs and we’ll travel through the romantic Helenental to the former Mayerling hunting lodge, which is today a memorial chapel where Crown Prince Rudolf met his tragic end together with Baroness Mary Vetsera in 1889.

At the Cistercian Abbey of Heiligenkreuz we will see the medieval cloister which houses the remains of the last Babenberger. Then we’ll see the Höldrichsmühle area, where Franz Schubert, a famous composer, used to spend his summer holidays. Finally we will arrive at the subterranean lake, where we will have a boat trip on the largest underground lake in Europe.

After the trip we will leave the Vienna Woods and return back to Vienna, where the tour ends at the opera. 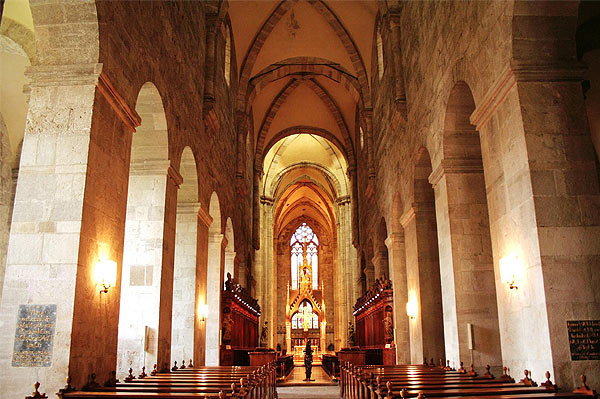