When sending a request, please, indicate the group size, the hotel category, the expected travel period or exact dates and if local bus services are required.

Arrival transfer from the airport to your hotel. Your tour guide will await you in the reception hall. Transfer to the hotel. Checkin and distribution of the rooms. Dinner and accommodation.

Breakfast. Panoramic city tour of Berlin. During our city tour we will take you to Berlin’s most important sights. You will visit the Brandenburg Gate, the famous “Unter den Linden” Boulevard with its numerous architectural monuments, the Memorial Church, the Reichstag building (the German parliament), the Humboldt University, Alexanderplatz Square and the famous Kurfürstendamm Avenue. The tour will provide in depth information about Berlin’s long history, parts of it will become more tangible once we get to the remains of the Berlin wall and subsequently explore how this city has developed since the reunification of Germany in 1990s. Lunch in a restaurant. Afternoon at leisure. Dinner and accommodation at the hotel.

Breakfast. Departure to Potsdam. For almost 300 years Potsdam has been the summer residence of the Prussian Kings and German Emperors. The large complex of palaces and gardens gardens are considered to be the most beautiful ones in Europe. Potsdam is also known as the Prussian Versailles – the place where the allies represented by Stalin, Churchill and Truman met to decide on how to administer Germany after World War II. During the tour we will visit the garden of Sans Soucis and Cecilienhof Palace (entrance fee included) where the conference in 1945 took place. After our visit we will continue our journey to Dresden. Lunch at a restaurant. Tour of Dresden during which we will encounter the most important sights, like the “Kulturpalast”, the opera, the castle, the palais square and the Brühl’s Terrace. Checkin and distribution of the rooms. Dinner and accommodation.

Breakfast. Departure to Nuremberg. On the way we will make a stop in Bayreuth. Free time to explore the city internationally known for the yearly festival of Wagner operas. Lunch at a restaurant. Subsequently we will continue our journey to Nuremberg. Checkin and distribution of the rooms. Dinner and accommodation.

Breakfast. City tour of Nuremberg. The tour will give us an impression of the history and architectural highlights of the city such as the “Frauenkirche” church with its famous chime of bells every day at 12:00h. Furthermore we will see the historic centre, the Imperial Castle, the historic cemetery “Johannisfriedhof” and the Palace of Justice where the trials after World War II took place. Lunch at a restaurant. After lunch we will make our way to Rothenburg, one of the most beautiful medieval towns in the world. The architecture with its half-timbered (Fachwerk) style, the old city wall with its towers and gates and the cobble stone streets are enchanting. This scenery entices the visitor to daydream of earlier times and fairy tales full of knights, princesses and magic. Return to Nuremberg. Dinner and accommodation at the hotel.

Breakfast. Departure to Munich, on the way we have a stop in Regensburg planned. Walking tour in Regensburg. The city is listed as a World Heritage Site by UNESCO since 2006. Although the historic centre is relatively small the detailed tour gives us a great impression about the hidden gems of the city. During the walk we will admire the stone bridge leading over the Danube as well as the Gothic St. Stephens cathedral. While listening to the origin story of the city the most important churches and buildings will be indicated, some of which are almost a thousand years old. Lunch at a restaurant. After lunch departure to Munich. Checkin at the hotel and distribution of the rooms. Dinner and accommodation.

Breakfast. Panoramic city tour. Munich is famous for its traditional breweries, but also for its culture and old traditions. We will show you the most important monuments of the Bavarian capital, with its numerous churches, historic buildings and museums including the Old and Modern Art Galleries. During the visit we will pass by Trinity Church, the Opera, the former Royal Residence and the famous English Garden. Furthermore we will see “Theresienwiese” a vast public green space which transforms into an enormous festival area for “Oktoberfest”. Lunch in a traditional restaurant. After lunch we will have a walking tour through the city. Entering through one of the old gates of the city known as Karlstor, we will go to St. Michael Church, where the remains of the “Mad King” can be found. After crossing Marienplatz we will encounter the City Hall with its famous chimes and the Frauenkirche church. Subsequently we make our way to the Opera Square, the Feldherrnhalle, the Royal Residence, and the Church of St.Peter. Accomodation at the hotel.

Breakfast. Free time until the transfer to the airport. 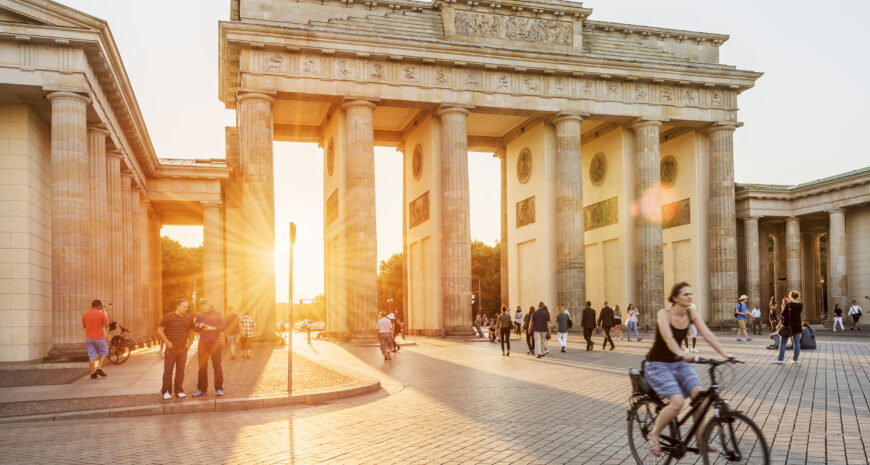 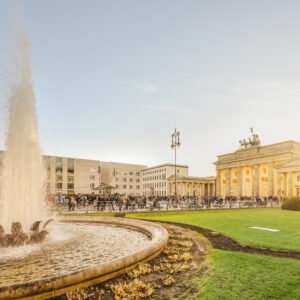 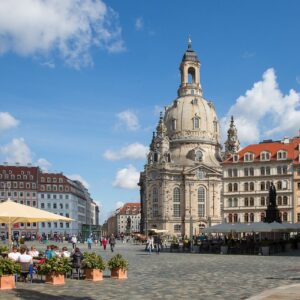 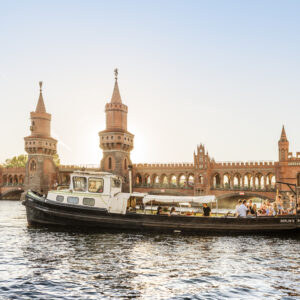