Situation:
The Börsensäle are located inside a striking red brick building on Vienna’s showpiece Ringstrasse boulevard in the first district. It is one oft he masterpieces of the famous architect Theophil von Hansen, built in the Viennese Neo-Renaissance style.

Description / history:
Empress Maria Theresa commissioned the establishment of the first Vienna stock exchange in 1771, but it was Emperor Franz Josef I that opened the building at a prestigious location on the Ringstrasse boulevard in 1877. The building is one of the most impressive landmarks in the capital. Today the Börsensäle (Wipplingerstrasse 34, first district), with its red brick facade and beautifully decorated spacious halls, is one of the most impressive event locations in the whole of Vienna. 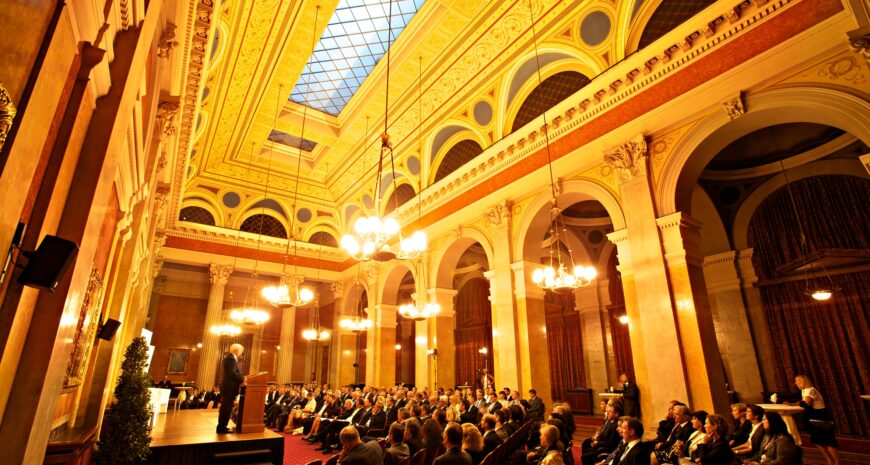 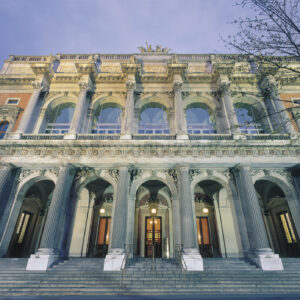 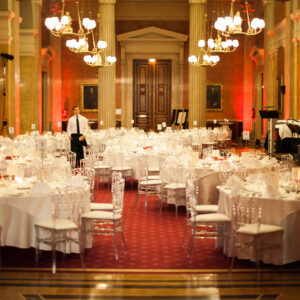 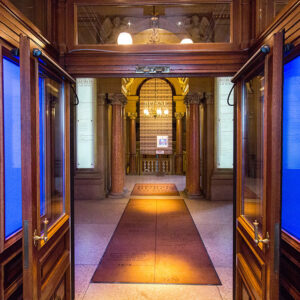 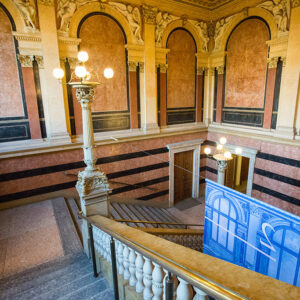