Situation:
The Kursalon Palace is located in Vienna’s city center, directly at the Ringstrasse-Boulevard and inside the Stadtpark (city park) which is the largest municipal park in Vienna, scattered throughout the park are statues of famous Viennese artists, writers and composres.

Description / history:
Kursalon Hübner in Vienna was constructed in 1867 and has a rich history behind it. After its establishment, the Kursalon served as a place where visitors could get mineral waters to drink. Any amusements and social events were not allowed. But with the completion the venue saw changes, the Kursalon grew into a central meeting point for the cultural and artistic societies of Vienna and even hosted the first concerts of Johann Strauss II in the end of the 18th century. Under the management of professional event-planning -and catering teams, Kursalon offer the clients to celebrate their event in a historical setting and to become part of Vienna’s historical legacy. 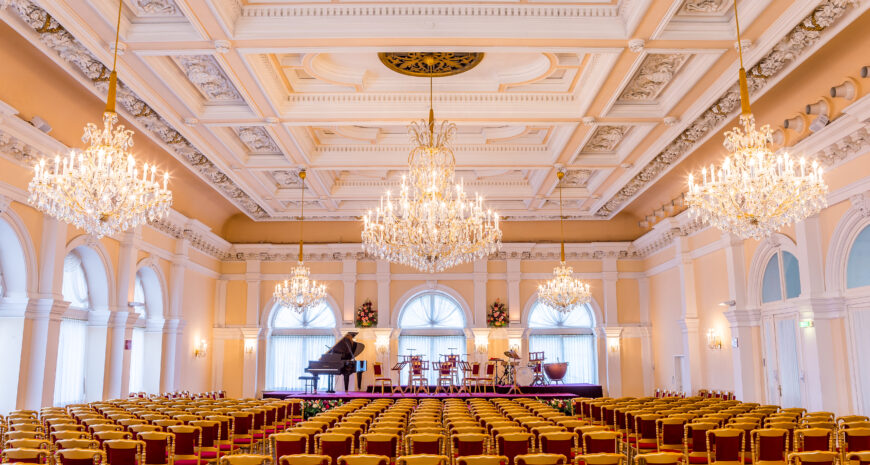 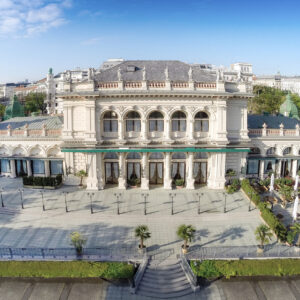 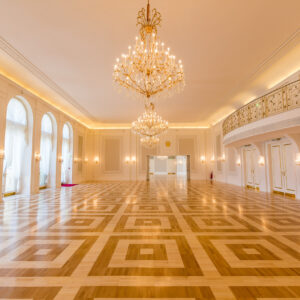 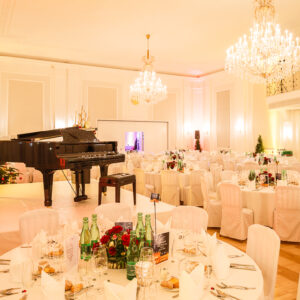 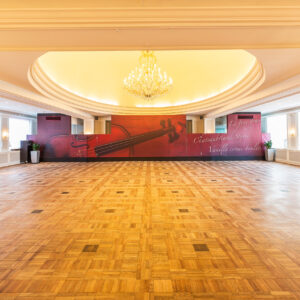 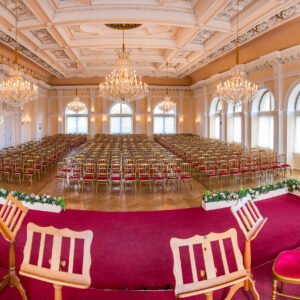