When sending a request, please, indicate the number of participants and the expected travel period or exact dates.

Arrival to Vienna. Pick up from Vienna International Airport and transfer to your hotel with English speaking driver.

Panoramic sightseeing tour of the city, half day tour with English speaking guide.

Today you will see Vienna’s most important sights. Starting with the Ringstrasse Avenue with its magnificent historic buildings, such as the Opera, the museums of natural history and art history, the Heroes’ Gate, the Parliament, The City Hall, the University, the national theater and the votive church.
The highlight of the tour will be the interior visit to the Schönbrunn Palace, where you will see the imperial apartments and learn more about Vienna’s history. Before the tour ends we will take you to Belvedere Palace (exterior visit) and its beautiful gardens.

Afternoon at leisure to explore the city on your own.

This tour will show you the beautiful landscapes of the Danube Valley – through a romantic scenery full of history and legends. Our excursion starts passing by the heart of the Wachau – the old wine-growing region of Krems. From there the Danube winds its way past charming old villages and steep vineyards. Perhaps the most famous castle in the Danube Valley is Dürnstein – now a ruin – where King Richard Lionheart was imprisoned before being found by his faithful minstrel Blondel. During a romantic boat trip on the Danube river the history comes alive. The highlight of this excursion will be an interior visit of the Benedictine Abbey of Melk, a pearl of the Austrian Baroque.

Accommodation in your hotel.

Panoramic sightseeing tour of the city, half day tour with English speaking guide.

During this tour you will see the most interesting historical sights of Prague – the Municipal House, Wenceslas Square, the National Museum, Charles Square followed by a ride along the beautiful riverside, across the River Vltava to Prague Castle. In the city center you will admire the Old Town Square, the Tyn Church, St. Nicholas Church and the astronomical clock on the Old Town Hall where the tour ends.

Afternoon at leisure to explore the city on your own.

Karlovy Vary, the most important spa town in the Czech Republic, is the second most visited city in the Czech Republic and at the same time one of the most luxurious in the whole country. This famous spa was founded by the Czech King Charles IV in 1358 and many famous people tried its healing springs – for example the German poet Goethe or the Russian Tsar Peter the Great. During the visit we will see the Colonnade with the famous Geyser, the Market Colonnade, the Plague Column, the Mill Colonnade and the Garden Colonnade. We will also walk up to the Western Quarter where the Russian Orthodox Church of St. Peter is located.

Panoramic sightseeing tour of the city, hop on hop off bus with English audioguide.

Today you will explore the German capital Berlin. The hop on hop off bus will take you to Berlin’s most important sights, such as Brandenburg Gate, Reichstag Building (the German Parliament), Kurfürstendamm Avenue, the Zoological Garden and Aquarium, Potsdamer Platz Square, the wall remains and Checkpoint Charlie. If you take the whole tour at once it will take you about 2 hours, but of course you are free to get off the bus and on again at any of its 20 stops.

Excursion to Potsdam, half day tour with English speaking guide.

In the middle of idyllic woods and lakes there you will find the town of Potsdam, former summer residence of the Prussian Kings and German Emperors. Its large complex of imperial palaces and gardens is considered one of the most beautiful of its kind in Europe. Potsdam is also known as the Prussian Versailles – the place where the allies represented by Stalin, Churchill and Truman met to decide on how to administer Germany after World War II. After visiting the impressive gardens and palaces transfer back to Berlin.

Afternoon at leisure in Berlin to explore the city on your own.

Check out, pick up from your hotel and transfer to Berlin Airport with English speaking driver. 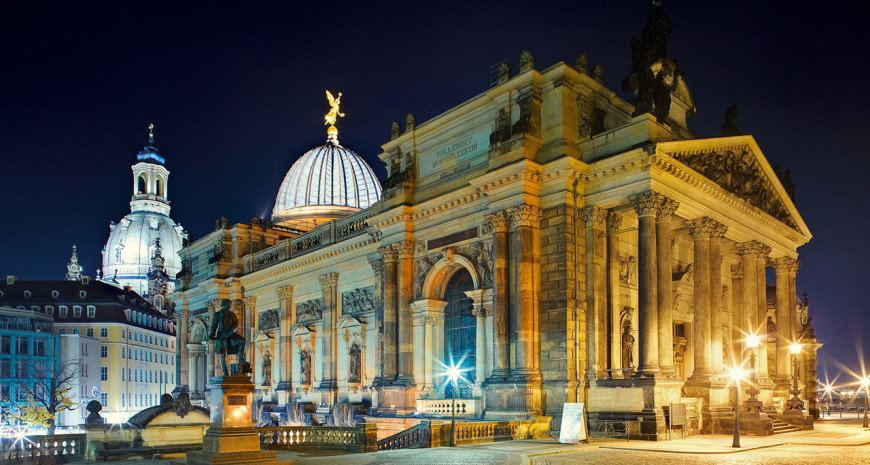 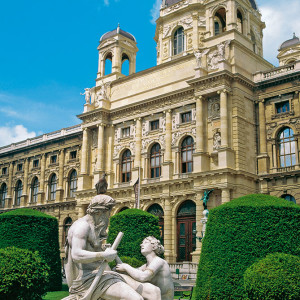 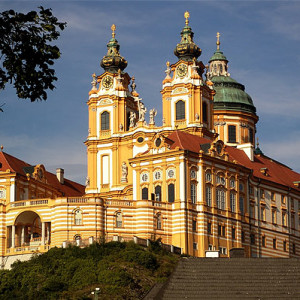 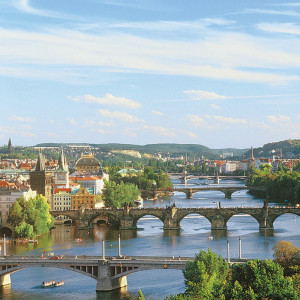 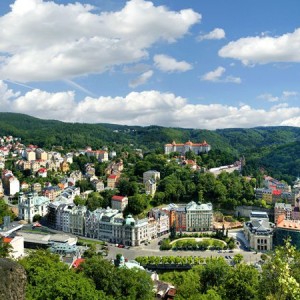 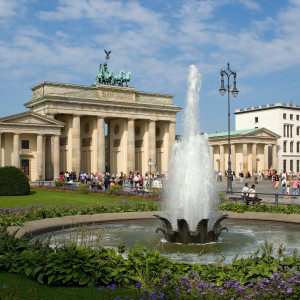 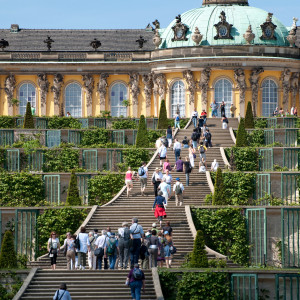